Kitchen table agencies – they are the future (and they work) 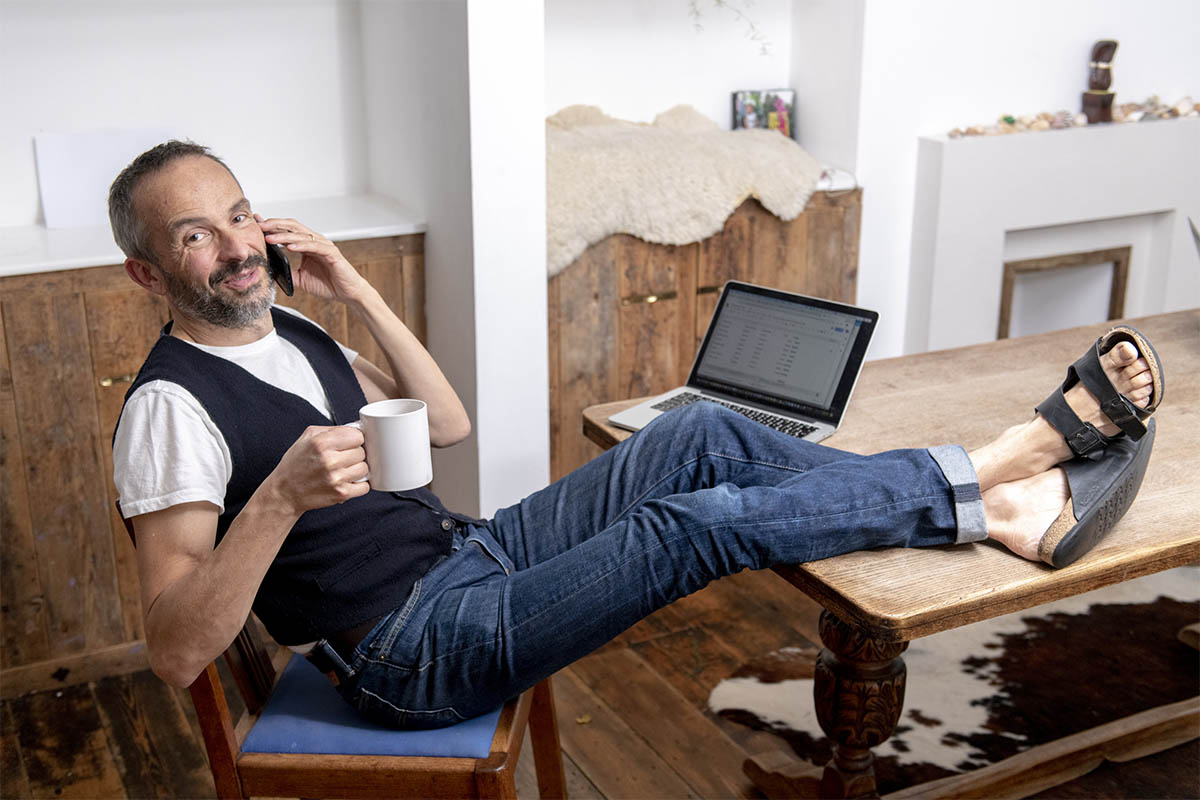 Guess how mine started.

A decade or so ago, when the planning my next career move, I had the bright idea of starting a copywriting agency. I had a great name, Write Arm, but by the time I got around to launching it in 2012 I had nothing else: no clients, no cash and, worst of all, no clue. But I did it anyway.

Without knowing it, I made one smart move. Instead of hiring offices and staff, I ran the company from my kitchen table and employed only freelancers. It kept the overheads low and, more importantly, it enabled me to offer clients a super-agile service. Rather than having a limited range a staff writers at their disposal, they had an infinite pool of freelancers, without all the hassle of having to manage them.

Clients loved it and, fortunately, so did I. Working flexibly from home meant that I could dedicate plenty of time to my young children. And, since I was making way more money than as a freelancer, I could afford to feed them too. Within a few years the agency’s annual turnover was £500k – a figure beyond my wildest dreams back in 2012.

Since I had no one to hold my hand, my route to success was circuitous and occasionally bumpy. But I eventually realised that absolutely central to that success was the very thing that I wished most for myself: flexibility.

Flexibility became core not only to Write Arm’s offer but also to our company culture. People often ask how you can build a culture among remote working freelancers. My reply is simple: people are usually freelance because they crave freedom and flexibility. While we were agile and can-do, we also recognised that people work best when allowed to build their working lives around their personal priorities.

I believe that this blindingly simple equation is what drives the success of kitchen table agencies. It destroys the notion that quality of work and quality of life should be in constant tension. Along with Covid-19, it’s also what’s fuelling the fast-growing trend towards such agencies.

When I began my journey eight years ago I seldom encountered any other kitchen table agencies. Now they’re springing up everywhere as people look for an alternative to the office nine-to-five or freelance insecurity – one that avoids all the financial and managerial straightjackets of starting a bricks and mortar agency.

It was this trend, coupled with my own experience, that inspired me to create a virtual community for such agencies. Called, you’ve guessed it, The KitchenTable Community, it launched back in April, just when everyone had started working from their kitchen tables.

Members range from seasoned old hands like me to those who are making their first steps towards agency ownership. One of the joys of the enterprise is to witness the camaraderie among small agencies – co-operation trumps competition every time.

If you’re looking to hire an agency, my advice is go for a kitchen table one. They prove the maxim that small is beautiful.

And If you’re considering starting an agency, my advice, with apologies to Nike, is just do it. There’s really no better time to make the leap. Believe me, if this idiot can do it then so can you!